Home
Pregnancy
Skincare Ingredients Simplified: What to Avoid During Pregnancy 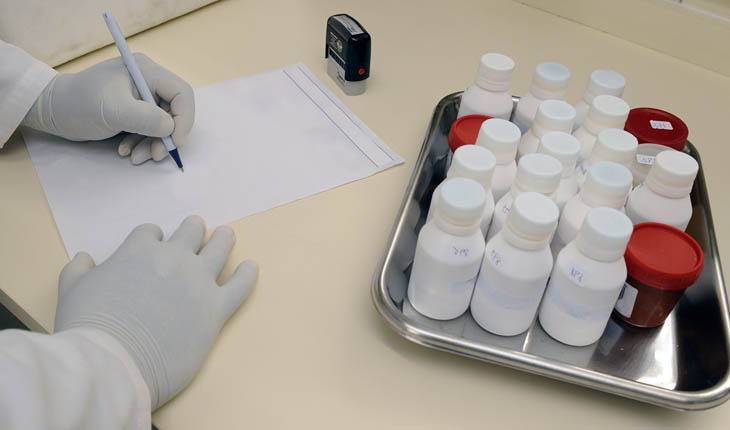 Hormonal changes during pregnancy can cause a wide array of skin issues, including breakouts, redness, and dry patches. As a result, you may want to try new skin treatments and products. Before doing this, ask your doctor if the products you plan on using are safe for you and your baby.

You can also check the FDA’s rating for any product or treatment you’re interested in.The FDA rates drugs with an A, B, C, D, or X, based on how safe they are for pregnant women:

Here are 10 common skincare products and treatments that you should avoid during pregnancy. 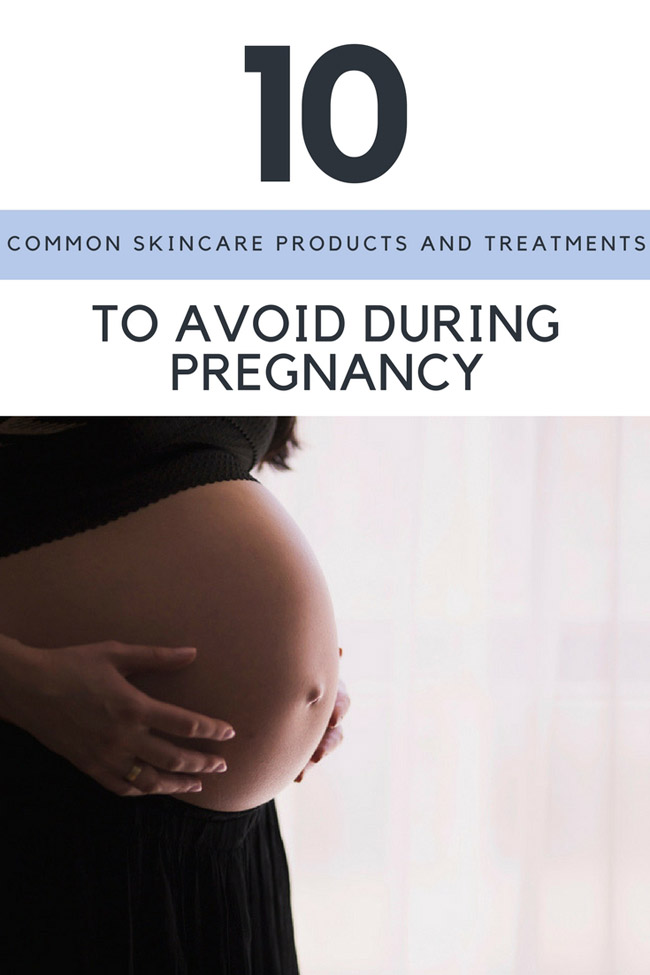 Hydroquinone is a chemical found in many skin lightening products and acne treatments. It’s often used to treat melasma, which is the formation of brown spots on the skin. It can also be used to treat hyperpigmentation, age spots, and an uneven skin tone.

Hydroquinone is harmless for most people, but it may be dangerous to use during pregnancy. It’s classified as a C drug by the FDA, as studies have found that it can cause low birth weight, birth defects, and even stillbirth in animals.

Researchers have not yet confirmed whether these same issues could occur in human babies, but they recommend that pregnant women avoid this chemical to be safe. Unlike most skin creams, it’s absorbed into your system at a high rate, which means that it could potentially enter your bloodstream and affect your unborn baby.

Retin-A, retinol, or any other forms of retinoid can be dangerous to use during pregnancy. These substances are found in many anti-ageing and acne skin care products — Tazorac, Accutane, and Isotretinoin are all retinoids.

Retinoids are concentrated amounts of vitamin A, and it has been proven that high doses of vitamin A can be harmful during pregnancy. These products may increase your child’s risk of developmental disabilities or birth defects like cleft palate, ear or eye problems, hydrocephalus, and microcephaly.

Hydroxy acids treat acne, skin inflammation, and redness. They can be found in some cleansers, exfoliants, and toners. The most common form is salicylic acid, which is known to cause birth defects when taken in high-dose oral form.

Other types of hydroxy acids have not been studied, and it’s unlikely that much of the chemical would be absorbed by your skin when applied topically. However, doctors recommend avoiding frequent use just in case.

Tetracycline is an antibiotic that’s used to treat acne, rosacea, and several other skin conditions. This drug definitely isn’t safe if you’re pregnant or trying to get pregnant because it can affect fetal skeletal development. If taken during the second or third trimester, it can also cause tooth discolouration in the baby.

Formaldehyde is most commonly used in nail polish, but it’s sometimes used as a preservative in skincare products. It isn’t nearly as common today as it used to be, but you should still be careful that all of your products are formaldehyde-free. Using products with formaldehyde may increase your risk of miscarriage or infertility.

Parabens are another common group of preservatives found in skincare products. Your skin easily absorbs parabens, so using products that contain this chemical could affect your entire body.Parabens disrupt your hormones, so doctors advise pregnant women to avoid them.

Researchers aren’t sure whether they’re definitely harmful, but they may cause miscarriage, low birth weight, behavioural problems, and other issues. Stay away from parabens, even if the evidence is inconclusive — it’s better to be safe than sorry.

Thalidomide was frequently prescribed in the 1950s and 1960s for nausea during pregnancy, but doctors soon discovered that it can cause severe birth defects. It’s much less frequently used today and has an X rating by the FDA.

The drug is sometimes used to treat skin conditions like leprosy, but it’s not likely that you’ll encounter it during your pregnancy. However, you should still be careful that none of your products or medications contains thalidomide.

Dihydroxyacetone, which is often written as DHA on product labels, is a common ingredient in spray self-tanners. It reacts with the top layer of your skin and changes its colour to make you look tan. The chemical isn’t absorbed by your body, but it’s very likely that you’ll inhale it while you apply it, which may be harmful to you and to your baby.

Botox is an injectable substance that temporarily freezes your muscles, which can reduce wrinkles and smooth out your skin. There hasn’t been much research on the effects of Botox on pregnant women or on their unborn babies, so experts aren’t sure whether or not it’s harmful.

When there’s a lack of information, doctors always advise their patients to err on the side of caution and avoid the treatment unless absolutely necessary. While Botox may make you look younger and feel more self-confident during your pregnancy, it’s not a necessary treatment, and your doctor will probably advise against it. Other cosmetic injections like Vollure and Voluma should be avoided for the same reasons.

“Chris Barry is a staff writer and senior editor for Zwivel. He has written stories on everything from motorcycle gangs in the Caribbean to travelling the USA with Ringo Starr. His articles have been published in such high – and sometimes low – profile publications as Vice, Maxim and The National Post.” 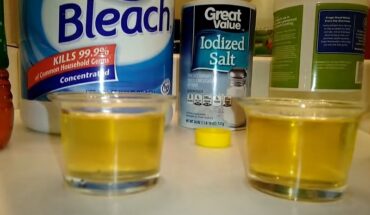 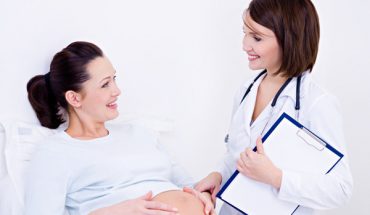 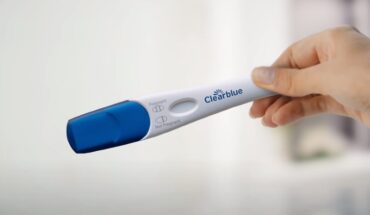 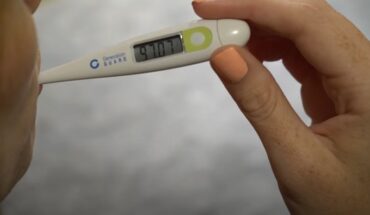