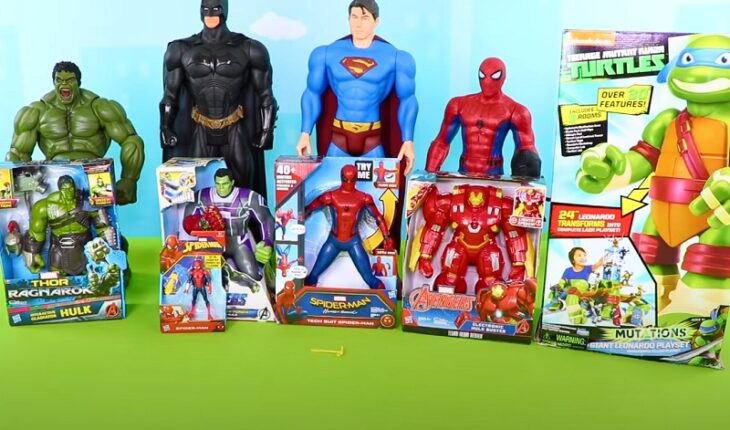 Superheroes are something to look up to for kids. They are the saviors of the planet and the defenders of the earth – they beat up bad guys and save lives. They are also role models because they live a double life as a human being and a superhero with the responsibility to save the planet. This is why many children love to watch superhero movies.

From Superman, Batman, Spiderman, Wolverine, The Flash, Justice League, Marvel’s Avengers and much more, you can find a lot of superheroes everywhere due to their immense popularity. For kids, action figures would be a great gift because they can play with them and imagine their own scenarios in their head or recreate the ones from the movies or make a plot twist to create their own stories.

Your child’s imagination can be enhanced with these toys. They are not just for collection or display but they are meant to be played.

Below are our top picks for the best superhero toys and action figures for kids and toddlers out there:

Get a refresher from the Infinity War scenarios of the Avengers movies with this Infinity War Thanos set, which includes the spaceship that’s driven by the Guardians of the Galaxy. It includes various play pieces, such as Star-Lord, Gamora, Iron Man and of course, our villain and anti-hero, Thanos.

It also includes the Infinity Gauntlet, 2 stud shooters and adjustable wings, so it has a lot of accessories for your child to build. It’s also a great collectible if you’re a big fan of the Avengers movie series. Children will also have fun building the spaceship from scratch.

Are you ready to cosplay as Wonder Woman for your next convention or party? This golden shield with iconic emblem launches plastic discs, just like in the movie, and you can just do it with the push of a button. The discs can launch as far as 22 feet in total, so it can be quite realistic.

The shield is at 11.75 inches so it is just right for most children’s sizes. It can be a great costume add-on to that heroes-in-training of yours a.k.a. your little kids. The discs can be loaded easily inside the shield.

As a superhero setup, this miniature town is a combination of Gotham City and Metropolis in one playset. It has Superman and Batman figures, of course, and you can watch them interchange their universes so that they can save the world in a different way.

Meanwhile, there are also other features of the playset, such as the other Power Pads reveals landing pads and more. It has the ability to launch your superhero figures like they were flying into action. The set also includes more rooms as well as trap doors, elevators, jail cells, and projectile launchers.

This Batman figure is a must-have for kids who love Batman and would like to have an action figure of him. It has a total of 11 points of articulation for epic action and posing so you can pose him in any way possible. It is a good combination if you also have other DC heroes, such as Superman, Wonder Woman, Aquaman, Cyborg, The Flash and much more.

It has a size of 12 inches and its cape is realistic as well. The design is true to the movies and you can pair him with other DC superheroes to beat up the bad guys. Kids who are 8 years old and above could play with it just fine.

If you are a big fan of Spiderman then this is a toy or action figure you should have. This one measures 12 inches as well so it is easy to hold and is bendable on many sides. You can pose Spidey in nearly any position and you will find him very realistic when leaping into action.

If you also have the Titan hero power FX pack, you can use it to connect to this Spiderman figure and to activate sounds & phrases for added realism. It is also able to stand on its own and is a great gift for any Spiderman fan kid.

Do you want something to hug at night? This cute but awesome Batman plush is a good bedtime buddy, which measures 21 inches in total. It is true to its movie counterpart and is a collectible plush that can be huggable and taken with you anywhere.

It has been made with ultra-soft fabrics, making it perfect for cuddling while also being friendly to your child’s skin. It can be used for roleplay and the like. It is a good complementary plush if you also have Superman and other DC heroes.

As a miniature Batcave, this unique playset can be enjoyed with various features and an awesome transformation: platforms spread so that Batman can get on one of them, while the Batwings open up for added style. In addition, the ever-trusty Bat-computer is revealed and the eyes light up when you open up the Batcave.

It comes with both a Batman and a Joker figure so your child can pretend to play with scenarios of fight scenes between the hero and the villain. There are also other accessible places within the Bat cave, such as a projectile launcher, a garage, an armor chest and much more.

Another Marvel superhero you wouldn’t want to miss would be the recent Black Panther. He can also speak and make sounds when you use a Titan Hero Power FX pack so that Black Panther can be realistic as well. You can also bend him in many ways like with the other heroes we mentioned here.

As a new part of the Marvel Cinematic Universe, Black Panther is ready for action and stands 12 inches tall. Black Panther is able to move with 11 points of articulation so he is really flexible like in the movies.

From the DC Comics universe, this one features Superman and Batman again, but this time, in another unique playset place called the Hall of Justice. It features different areas and there is a projectile launcher in the window and each turret, to make it more action-packed.

At the back of the Hall of Justice, there are various other rooms, such as the jail, team-gathering area, and computer screens. You can use it to play with other DC superheroes and even villains. The hall has 5 projectiles in total and the whole platform stands at 12.5 x 5.2 x 15 inches.

If you are going to a party as the Hulk, this is a costume that looks realistic. It comes with a jumpsuit with muscle torso and arms and a mask, so you will definitely look like the Hulk in no time. It is an official Marvel licensed costume so it is very realistic overall.

You can wear it in parties and conventions and it fits well for most kids 6 years old and above depending on the size that you choose. It also has Velcro for easy attachment of the mask; many people find it true to size for their kids.

If you are a big fan of the Funko Pop toys, this one is a good pick for the fan of Captain America from Marvel comics and superheroes. It stands 3 3/4 inches tall and has a colorful display. It has a unique vinyl bobblehead that is of signature of the Funko Pop series.

It can be a display material for your room or for your car and you can also play with it as a small action figure. It goes well with various other Marvel superheroes and villains that you may have. This collectible toy is suitable for kids 8 years old and above.

As a bendable Hulk from the Marvel Avengers series, this one also measures 12 inches like our previous picks. It has realistic parts so he really looks like the movie counterpart. It can be used for roleplay and for various scenarios with other Marvel superheroes as well as villains for creative playing.

Ideal for kids 4 years old and above, this Hulk figure is good for its moveable arms and legs, which can be used to create fighting and action scenes along with the other Avengers heroes.

Do you want a great gift for girls that’s superhero-themed? This one includes the new students of Super Hero High, which includes Wonder Woman, Supergirl and Poison Ivy. They are lovely figures to play with and can inspire your little girl.

They measure 6 inches each and have realistic and bendable parts for fun posing and creative storytelling. While these are classic superheroes, they are designed for modern times with their unique outfit style.

As a complete DC superheroes set, this one contains 4 heroes: Superman, Batman, Wonder Woman and The Green Lantern. Each of them is at 5 inches tall so they are portable and can be taken with your child while traveling. Since it is a boxed set, it can also make a great gift for a little kid’s birthday. They are all made from durable PVC that is kid-safe.

This set of Marvel Avengers superhero comes with the Hulk, Captain America and Iron Man, which are all made from dive stick material so they can be great for retrieving exercises. These dive toys for swim practice are ideal for the summer season.

As another combination playset from DC comics, this one features the Batcave as featured in the Batman vs. Superman movie. It has 12 removable weapons, 4 levels of rooms that are accessible, an elevator and many more other surprises.

It is a more realistic playset for the Batcave and for Batman since it has an elevator that can move the character between the rooms. There is even a zip line for Batman to escape and leap into action.

Whether as a simple party accessory set for kids or a small gift set, this one is good for both boys and girls due to the variety of colors to choose from. It is good for kids from 3 years old and above so they can show off their favorite superheroes with a wrist band.

The wrist band collection includes the logos of Superman, Batman, Wonder Woman, Captain America, The Flash and Spiderman in various colors. It has non-toxic material adopted so it is kid-friendly while made of premium rubber so you can bend it in various ways.

To conclude, we really think superheroes and superhero toys can be enjoyed by all, not just kids, but also adults. They are good examples of role models because they teach us all about responsibility and kindness to people. We hope you enjoyed our top picks for the best superhero toys for kids! 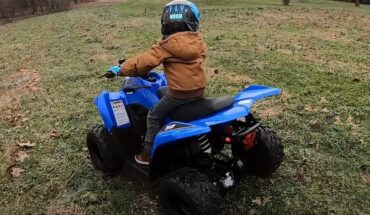 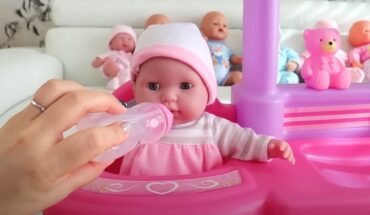 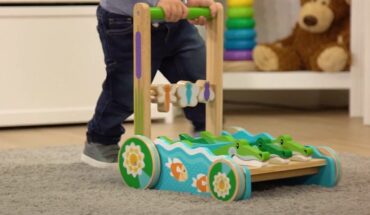 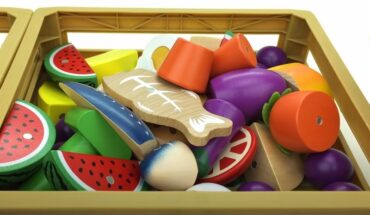